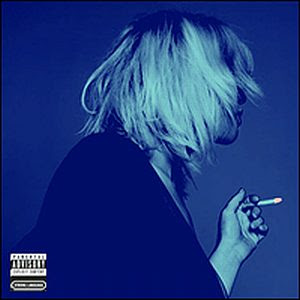 Love this. So dusky, so honest, with the orange cigarette ember the only stand-out color tone. It's a perfect representation/distillation of who C.Lo actually is - and how we think of her now: this embittered, spurned, illegibily-MySpacin'-the-days-away fallen rock/pop shrew who doesn't want us to see her face now, given the ravages of time and drugs and heartache and plastic surgery misadventures (as opposed to the airbrushed-onna-van wish-fullfilment of the America's Sweetheart cover). I confess: it just occured to me that, if he hadn't killed himself, this could probably pass for a photograph of her late, lamented husband. Anyhow, behold the purported cover for Nobody's Daughter, which supposedly (finally!) drops on July 20th, though I wouldn't hold my breath if I were you.
Posted by Raymond Cummings at 2:52 PM 1 comment: 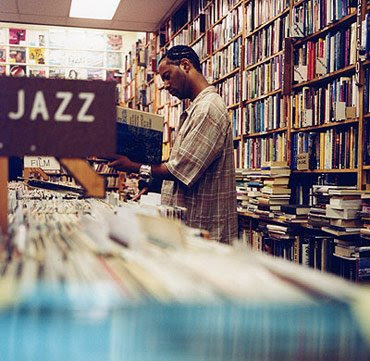 Imagine a block party that swallows an entire city. Block parties are synonymous, it often seems, with shootings and violence, but this block party is peaceful; it's as though the entire metropolis has been transformed, briefly, into a gigantic speakeasy. You wander along streets, in and out of strangers' homes, and the chill vibe is all pervasive: different LPs spinning on different hi-fis, senior citizens enjoying breakdance spectacles, cops joking with junkies, tough guys teaching kids to shoot hoops, red plastic cups dangling from everyone's hands. As you walk, the soundtrack changes, shifts, and mutates with an almost intoxicating ease: lite jazz, snippets of funk, blaxploitation soundtracks, classic Pete Rock cuts, Chitlin' Circuit comedy bits, Herbie Hancock thunder, and much more besides.

Such is the delerious ambiance generated by "Live at Chocolate City," a Madlib mix I listened to almost obsessively in 2007. At the time, I lived with my mother during the weeks in Owings Mills, Maryland, while still working at SAIC; I'd drive up to Selinsgrove, Pennsylvania to stay with Alecia and Nodin in our rented townhouse there. On weeknights, I'd aimlessly wander suburban Queen Anne's Village, immersing myself in "Chocolate City" while tracing sidestreets and cul-de-sacs. Madlib's alchemy had a relaxing, drug-like quality; it allowed me to put aside the various stresses associated with constantly hunting for work closer to home with no success, with wearying commutes, with the indignity of being 30 years old and sleeping on my mom's lumpy couch most of the time. Owings Mills suburbia can be pretty lonely, empty, and anonymous; the rows upon rows of late 70s/early 80s-era townhomes are depressingly uniform, and, generally, nobody's out after 6 or 7 p.m. except for other folks similarly determined to work constitutionals into their busy schedules. With Madlib wafting up from my iPod headphones, I could make believe, for an hour, that I was somewhere else: a warm, inviting somewhere, glowing and familiar and conciliatory, where a sense of acceptance and good feeling intensified with each successive stride.
Posted by Raymond Cummings at 3:22 PM No comments:

Labels: Madlib, VtD’s Top 1001 Hits Ever
America prefers Kris Allen to Adam Lambert? America is insane. And Idol Beat is diggity-done.
Posted by Raymond Cummings at 9:03 AM No comments:

Almost over, it's almost over: today's Idol Beat.
Posted by Raymond Cummings at 8:31 AM No comments:

Labels: Cam'ron, Rocks Off, The Distillery

Distilling the new Cool Kids mixtape down from 21 tracks to 10 essential ones: really, really tough.
Posted by Raymond Cummings at 3:45 PM No comments:

Below is the original, pre-edit version of this review:
Ear Pwr
Super Animal Brothers III
(Carpark)
If a pop-techno album ever warranted its own Surgeon General's Warning label, Super Animal Brothers III is it. Something along the lines of: "This disc contains high does of sacharrine and obnoxious cuteness that may trigger diabetic comas in some listeners. Do not ingest more than once in a single 72-hour period."
What Ear Pwr's Sarah Reynolds and Devin Booze - formerly based outta North Carolina, now carpetbagger nesting in Bodymore - proffer is gut-pummelling, Fruity Pebbles bpms and madcap, dance-til-you-drop twee that's all puerile, cartoon surface. And it flashes by in a neon blur as dumb-happy as it is pleasure-point stabbing: tension-racheting "You Are The Bomb" taking that bit of urban-originating vernacular seriously in thirty fleeting seconds of MacGruber silliness, "Boys II Volcanoes" squishing chopped chimes and virtuoso melisma into relentless nonsense about skulls in the sea, aerobic "Beam of Light" pressing and holding the "puree" button on the synth blender until you're afraid your ears will pop - at which point the song begins to careen from that churn into I Am The World Trade Center ripoff fodder, and back. (See also: "Future Eyes.") Both bands employ bright, halogen synths and shameless pop hooks, but IATWTC's music had the benefit of being about actual emotions; Ear Pwr aim for giggles. The title track spikes Woody Woodpecker glowstick hyperactivity with hip-hop woot-woots and animal-buddy babble; "Sparkley Sweater" is a chiptune earworm about a sparkley sweater, while cheeseballin' skitterfest "Cats is People, Too" has something to do with kittens in pyramids and randomly quotes Rammstein's 1997 hit "Du Hast."
Yet there's something to be said for music this singlemindedly uninhibited, this merrily shallow, this steamrollering: it allows those of us who'll never mix twenty Twinkies and a can of Jolt into a Love It-sized milkshake from Cold Stone Creamery to imagine how the experience of gulping that down en route to a dancefloor might feel. Ear Pwr harness and simulate the heedless energy spring is supposed to trigger within us all. Who can blame them for channeling it into charmingly vapid songs like "Diamonds Liquor Leather," with its helium-balloon synth-squiggles and nyah-nyah "I'll do the dealing if you'll do the wheeling/We'll make lots of money and it will be funny" refrains? And, honestly, who among us doesn't just need this kind of cut-loose malarkey now and again?
Dan Deacon, watch your back; everybody else, keep a watchful eye on your glucose levels while reeling in Ear Pwr's Super Happy Fun Ball (still legal in most states) zone.
Posted by Raymond Cummings at 3:11 PM No comments:

One down, three to go, and thank Studdard for that: today's Idol Beat.
Posted by Raymond Cummings at 8:48 AM No comments: 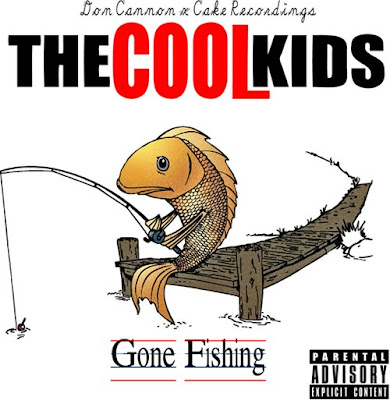 Free'n'legal here
Posted by Raymond Cummings at 8:32 PM No comments: 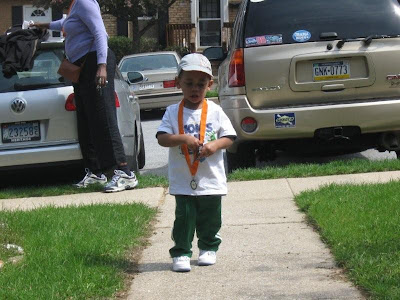 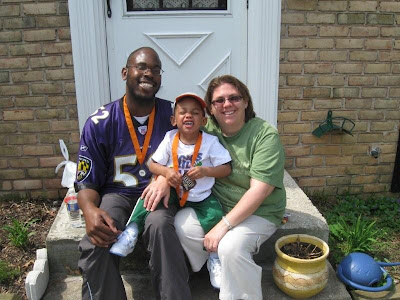 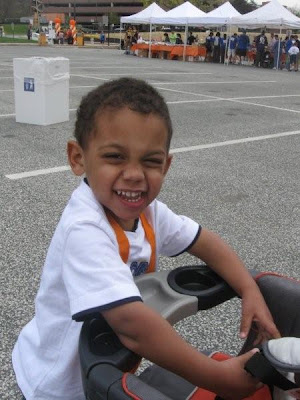 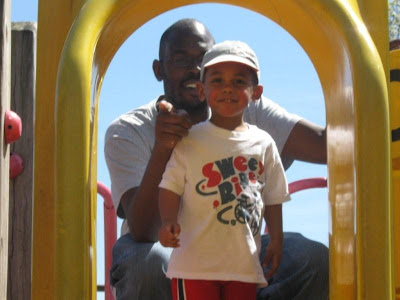 Posted by Raymond Cummings at 4:48 PM No comments:

Labels: MS Walk, Nodin
Messin' with Robin Thicke. Will anyone actually dare to do this? Nah. But a man can dream, can't he?
Posted by Raymond Cummings at 11:53 AM No comments:

Danny Gokey stars as 2004 Democratic presidential hopeful Howard Dean in How I Blew My Shot at The Crown: today's Idol Beat.
Posted by Raymond Cummings at 12:08 PM No comments:

Ye gods. Just when you think news about the ongoing dismantling and slow, cruel demise of the Baltimore Sun can't get any worse, it does. I haven't been a regular reader of that rag - and it was a rag even when I was in college - for ages, and I don't know these people or anything, but all this still strikes me as epically sad.
Posted by Raymond Cummings at 11:36 AM No comments: