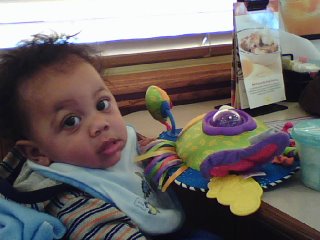 You know?
Posted by Raymond Cummings at 10:19 AM No comments:

"I don't have much of an appetite right now, thanks." 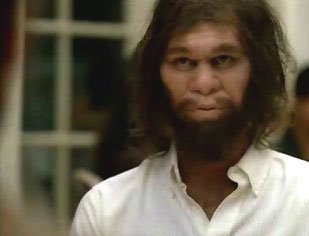 I'm just realizing that I never offered an invite to random spammers, which was rude. Spammers, I welcome you to my blog, and encourage you to post meaningless drivel capped off with web links in the comments section. I urge you to continually waste your time doing this, because (a) only like five people read this thing, and each of them probably only do so once a month, and (b) all of them have the sense to not click on the links you post. Take off your coat! Have a drink! Try the crepes.
Posted by Raymond Cummings at 7:48 AM 1 comment:

The beach in Rio where you lay, kvetching and lazing with George Hamilton and an unnamed shipping magnate, is sweltering to an extent you haven’t experienced up to now, your line of vision full of sand and tawny, tanned women wandering by, flesh overflowing from barely-there swimsuits and young native men ferrying complicated cocktails to sunburned, bejeweled Westerners like yourself. The sky is unsettling in its darkness, blood red, brooding, the sun melting into a molten sea, and when you interrupt the ongoing conversation – something about the ins and outs of buying stock in a chain of semi-legal, “barely-legal” brothels – to make mention of this, George flashes that famous, blinding smile and, dripping sweat and lizard-like charm together, his neck swimming with slim gold chains, asks, appros of nothing, “Did you know that Castro whomped Bill Shatner at handball earlier today?” And everyone snickers and a round of high-fives is exchanged but you aren’t quite sure why. The omniscient, scuba gear-clad cameraperson is succumbing to the poison barbs of a Portuguese man-o-war underwater several meters out, but this is something you simply aren’t aware of, could never know. The glow of Tiki torches begin to dot the darkening shoreline, fire pits explode as if in sequence, conga lines congeal though there is no music to mandate this, and your thoughts drift to a party invitation (bold italic, blood-red Book Antiqua script on thick, bone-white imported-from-Iceland paper, encased in a jade-colored, handmade tulle envelope, particulars in quotes to imply something “more” than the customary cocktails, gossip, appetizers, high-stakes poker games, in-reverse screenings of David Fincher blockbusters), dinner reservations (a massacred, visceral melange of calamari, crab meat, and caviar soaked in hot pepper oil, served with a miniature butcher knife stained with what appears to be gore), the empty glass you’re cradling protectively (there is a large, limp slug at the bottom of the glass – pickled and obviously dead, weird Bolivian highball, new to you but after a couple Coronas you’re game for anything though you weren’t feeling daring enough to try the oversized martini with a feeble scorpion floating in it) – but you imagine that it’s actually still alive and observing you, passing silent judgment). And then out of nowhere your chest tightens, and you clutch at your heart, the sudden pain robbing you of your ability to speak. George and his friend have vanished, split, vacated, no-one else notices as your eyes bulge, the glass – and the slug – fall into your lap, and your face contorts grotesquely—
Posted by Raymond Cummings at 11:51 AM 9 comments:

Another reminder of how out of musical touch I am

Here's the Jackin' Pop/Idolator poll results, here/s my ballot, and below are where my album pics placed:

On a totally different subject: hotel management teams of the world, don't slack or eff with my best friend or you'll get the customer-comment horns.

Now, Voguing to Danzig doesn't run an online shop, but if we did, we'd be pimping Omar Shapli's new poetry book (from Doug's new publishing imprint) and the new Apes in the Aviary CD (featuring Thom Hawkins).
Posted by Raymond Cummings at 11:16 AM 1 comment: 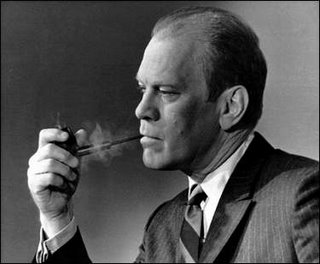 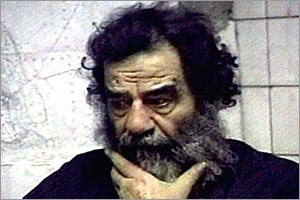 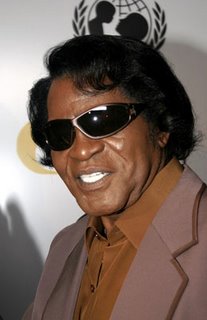 Posted by Raymond Cummings at 7:56 AM No comments: