Sticker Up: The War's Just Beginning

Get yrself a free Obama/Biden bumper sticker here, join the battle for real change, etc.
Posted by Raymond Cummings at 8:07 PM No comments:

I so need to start reading Savage Dragon again - it's been what, 6 or 7 years? - if only to support Larsen for this cover.
Posted by Raymond Cummings at 2:24 PM No comments:

@group name:The Ting Tings@body no indent: Stylized, arch, and syncopated, this British duo - singer/guitarist Katie White and drummer/guitarist Jules De Martino - evince a nervy, hair-flip iciness that brings to mind so many previous U.K. exports that it's almost depressing. Not the Smiths, whose despondent charms endure, but Blur or Elastica. Lead single and Ipod spot banger "Shut Up and Let Me Go" is pure, petulant strobelit stomp and the pair's best self-advertisement thus far; nothing else on debut We Started Nothing equals touch it. Yet I've a sneaking suspicion that the public will have forgotten all about "Shut Up" by the time the first general election debates roll around. -Ray CummingsThe Ting Tings, with Gnarles Barkley and the Black Keys. Monday, July 28, at the City Market.
Posted by Raymond Cummings at 12:37 PM No comments: 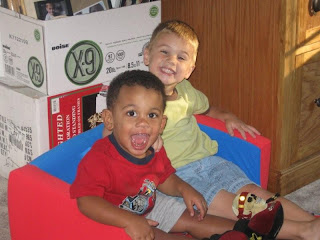 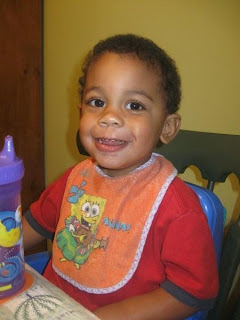 Posted by Raymond Cummings at 1:42 PM No comments: 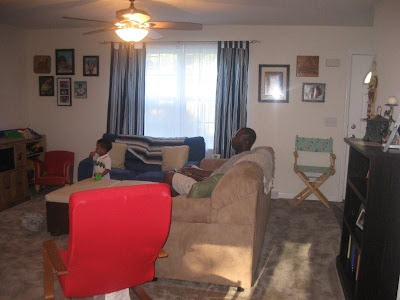 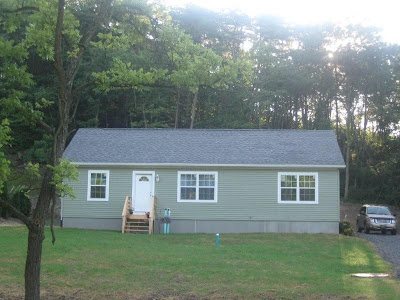 Current mood: stoked! (See, this is how I've gotta roll, not having a Myspace account and all.) Stoked because I'll be in Virginia all next week with Alecia, Nodin, and Alecia's immediate family, swimming, scarfing down barbeque, maybe reading The Plague (finally - this was a Christmas present), hopefully getting caught up on sleep, not checking my fucking email or surfing the web or listening to records for review. My day job hasn't been unbearable or anything but it'll be a blessing to have a respite from that, too. The game plan, this week, was a. to do a ton of blogging since my crit workload is fairly low b. get all caught up on reviewing submissions for Doug's lit mag c. zone out on Mogwai, and d. get caught up on some friend email but yesterday I felt like a zombie due to Nodin's recent sleeplessness/staying up late to watch Michael Phelps smash Olympics swimming records (plus the gymnastics and the volleyball and the diving, oh my) and today I've got a headache that won't quit. So somehow I haven't quite gotten around to any of these things; you never know, though. Stranger things have happened, and there's three days to go, so hang in there.

Posted by Raymond Cummings at 1:27 PM No comments:

MAKE ME A TAPE, AS FAST AS YOU CAN: KHATE RESPONDS 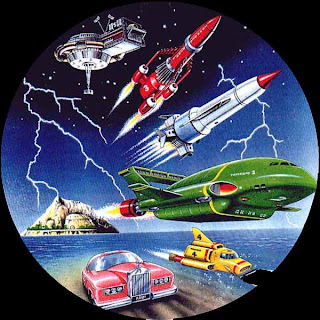 Only electronic artist and Voguing To Danzig reader Khate dared to take me up on this challenge. Thanks, Khate!
1. Ramones, "Rockaway Beach"
While not my favorite Ramones tune, it was marvelously apropos to be bouncing along to it in the passenger seat of Alex's Ford Tempo as we headed for Jones Beach (which is just a hop and a skip from Rockaway Beach). It was one of those early April days when, after a long NY winter, 60 degree weather was an occasion for wearing shorts and cutting class.
2. Metallica, "Damage, Inc"
"This SATURDAAAY! LIIIVE, at the Cayuga County Fairgrounds! It's Metallica (...tallica ...allica)! Showtime 7:30, gates open at six, tickets just eighteen dollars! You know it's summer when they're rockin' in Weedsport!"
That last phrase was heard endlessly on 95X FM in Syracuse. Pennsylvania can keep Puxatawny Phil; we had Weedsport to let us know when the seasons were changing.
3 & 4. Morrissey, "Alsatian Cousin" & Skinny Puppy, "Convulsion"
It was no surprise when my best friend in high school came out to me in the men's underwear department of Kauffmann's; even at the tender age of 16, I knew what listening to that much Morrissey meant. We had gone to see "Fantasia" at Fayetteville Mall, and when we came out, there were six unexpected inches of snow on the ground. We crawled home, doing 25 mph on I-81, listening to the tapes we just bought. My new Skinny Puppy tape only lasted one song before it drove him nuts, so it was his new Mozz on repeat as he white-knuckled it down the unplowed highway.
5. Primus, "Jerry Was a Race Car Driver"
It's taking far to long to come up with this list, because it's not enough to merely reminisce about lost loves anymore --- not with Google around.
Jesse, where are you? Can you believe I still have a tape of one of your high school radio shows, when you dedicated not only a Primus song but a McGruff the Crime Dog PSA to me? Can I believe that cassette is now 17 years old? (Load of bricks indeed, Ray.)
6. The Doobie Brothers, "Black Water"
This is perhaps my first musical memory: getting down with the Doobies with those giant 70's headphones (with the curly cord, natch) slipping off my head. I've surprised many people by cranking this song if it should happen to come on the radio. Usually this happens in a car, which means they get the dubious (Doobious? sorry) pleasure of hearing me sing.
7. Djs Glenn Friscia/Hex Hector/David Morales, et al., [???] I apologize for breaking the rules by not picking one song. Trouble is, I have no idea what they are. I've got hours upon hours of house music taped off of Hot97 FM in NY back in the late 90's. For a while, every Saturday night I was home I'd line up a few 120 minute tapes and fetch the fresh sounds. Sunday mornings, I'd treat myself to an egg and bacon bagel from the bodega and listen to last night's booty while I puttered around making art or beading or whatever my hobby du jour was. If I need to recreate that lazy Sunday morning bliss, I turn to these mystery tapes.
Posted by Raymond Cummings at 1:09 PM No comments: